MultiTech Conduit has a great article located here that shows how to connect your MultiTech Conduit device to an Azure IoT Hub running mLinux with Azure IoT SDK. It's a great source and very informative. However, instead of going through all of the tedious steps outlined in the tutorial of setting up an Azure resource group, the IoT Hub, storage containers, the storage endpoints, and everything else, I prefer to use Fathym's IoT Ensemble. With one click I can register my MultiTech Conduit device and immediately get access to the data for downstream use in alerts, dashboards, visualizations, and machine learning. After I enroll my device in IoT Ensemble, it displays the IoT Hub connectionstring. I take the connectionstring into the simple C Sample provided to use as my Azure Key and I'm ready to rock. Here's a screenshot of my device connected the MultiTech Conduit as well as a screen shot indicating the placeholder for your connectionstring in the C Sample.

Behind the scenes in IoT Ensemble the MultiTech data is stored in Microsoft Azure in blob storage, as well as in CosmosDB. Read this to learn more about accessing your data

Fathym's IoT Ensemble is providing an easy-to-use UI for interacting with the data instead of using the Azure portal - and it saves me a ton of time and money.

Now that my MultiTech data is flowing to IoT Ensemble, it's time to create some Power BI reports to monitor everything. This IoT Ensemble doc explains how to import data from IoT Ensemble into Power BI and setup reports and visualizations. Here's a screenshot. 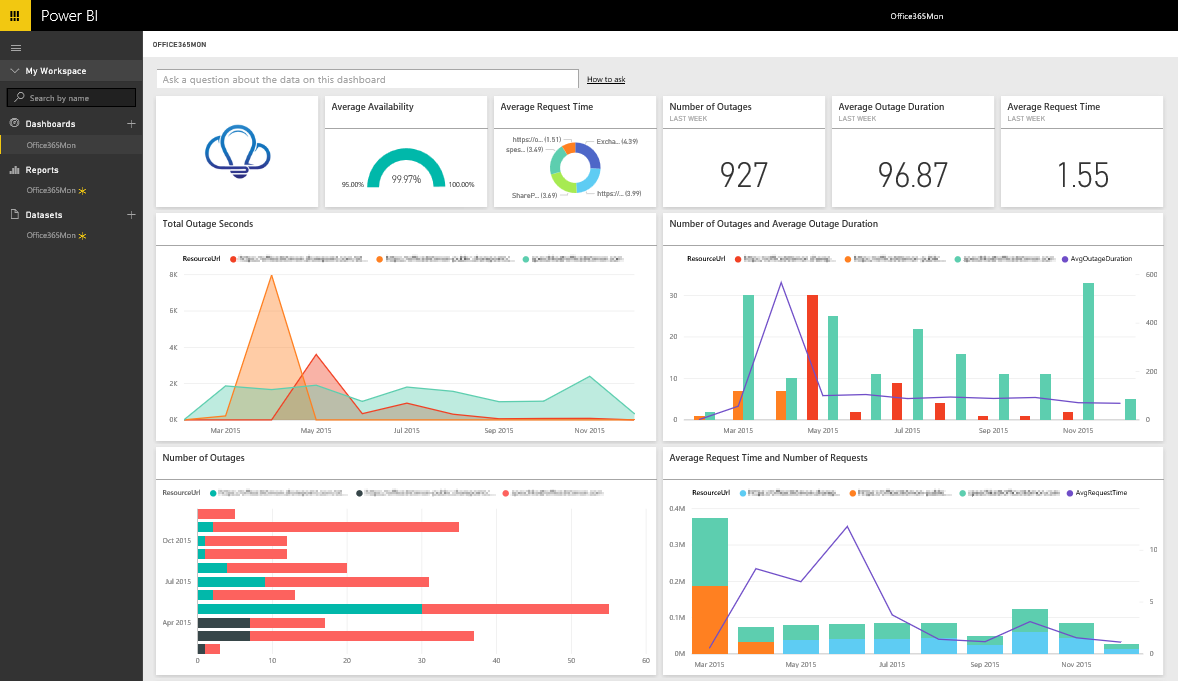 Sign up for IoT Ensemble and save your company thousands of dollars in Azure setup and management costs. Enroll your first MultiTech Conduit with IoT Ensemble for free. No credit card required. No Azure account required. It really is that simple.